Over the past week or so I have been working on finding as much info as possible on a new condo developer coming to Calgary. Toronto developer brad lamb says ‘You can feel the wealth' here in Calgary. Lamb Development Corp is looking to build 3 new condo projects here in our great city. After reading an article in the Calgary Herald this week about his 1st project to be built at 10th Ave & 6th St I asked my self where is a complex of this size going to fit in that location. 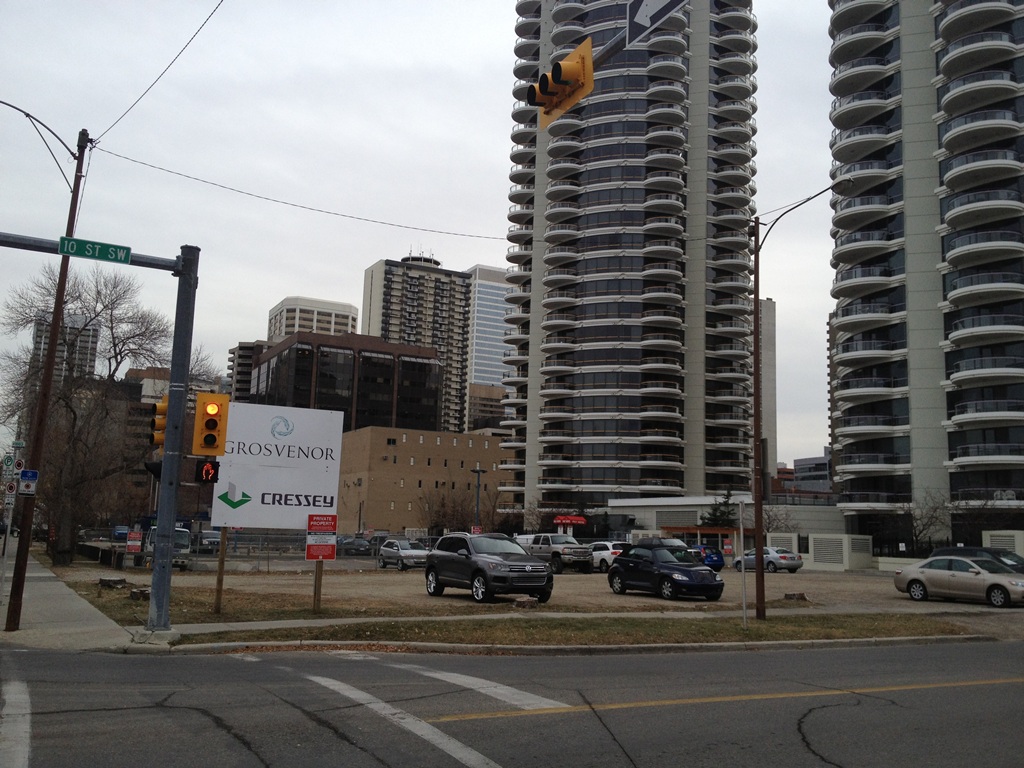 This is 1013-1039 5th Ave SW and right behind a great condo complex called RiverWest (Barclay & Macleod) This Bosa built complex was built in 2004 and enjoys expansive river and city views...for now that is. A quick call to the City of Calgary Planning department confirmed this location has been approved for a 317 unit complex. The complex will take over the Catholic School parking lot and underground parkade structure. Unfortunately they would not disclose who was building this new inner city high rise.


Here is a satellite shot of the area. This will for sure be an exciting complex with great views and an even better location. Step out your front door and you will find the Bow River pathway system leading you into the Eau Claire Market area. A quick trip across the river will find you in the Trendy area of Kensington offering boutique type shopping and fantastic restaurants and pubs. 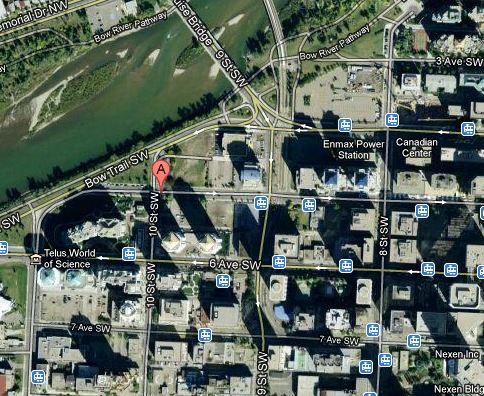 Then this am I get a Tweet from @fortressrealcap mentioning a new website. Low and behold its the landing page to Lamb Developments new project called 6th & 10th www.6thandtenth.com


LOOKS LIKE I WAS WRONG after all. I can admit it and said I was guessing to begin with. Looks like there is some confusion and the site will actually be at 10th Ave and 6th St SW. I was then able to get onto Forest Capitals website and find this http://www.fortressrealcapital.com/projects/sixth-tenth.php 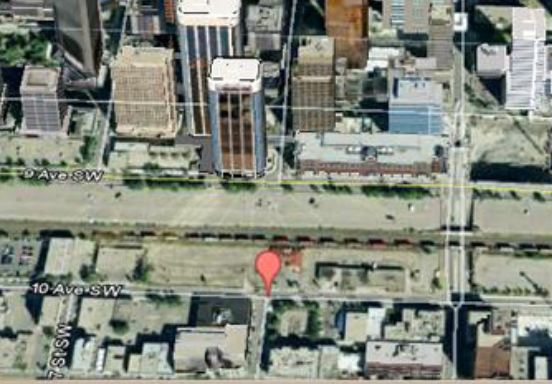 So I guess it still posses a question of who is going to build in this location on 5th Ave ?? Our down town skyline will be changing at a rapid pass over the next 10-15 years. Lets hope we have serious amounts of interest in these newer condo developments. I hate seeing projects canceled of shelved and a big pit left in the ground.

Here is the article from the Calgary Herald 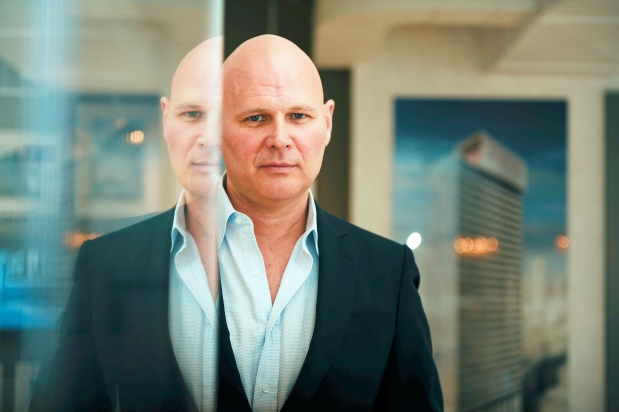 CALGARY — A Toronto residential tower condominium developer is proposing three projects for Calgary, attracted by the city’s wealth and style.

The project is expected to cost about $62 million to build and its residential units and ground level retail to sell for around $80 million, he said.

“I’ve been looking at Calgary for five years trying to find the right opportunity,” he said.

“And I believe now is right for Calgary.”

Lamb said he believes Calgary is the most affluent city in Canada and, furthermore, that the downtown region between the Beltline and the river is ripe for high-density development.

“You can feel the wealth in Calgary,” he said as he prepared for a meeting with potential investors on Wednesday evening.

Lamb said his second project will be a hotel and condo combination and the third will be a highrise but its details can’t be revealed as yet.

The downtown Calgary market for residential towers has come back from 2008 when the shrivelling economy dealt a death blow to the four-tower Arriva project by Torode Residential Ltd.

In August, Vancouver-based Mike Bucci of Bucci Developments Ltd. said his company was shifting focus to Calgary, with two new projects, because the economy is more promising than in the company’s home town.

Canada Mortgage and Housing Corp. reported Tuesday that multi-family starts in the city are up 70 per cent for October and five per for the first 10 months compared with last year.

The numbers are being driven by the highest number of apartment unit starts since May 2008, it noted.

This entry was posted on November 15th, 2011 by Josh Nelson | Posted in News